Alan Sylvestre is a senior at the University of Oregon majoring in Journalism with an emphasis on digital media. He believes that the people of this planet have stories worth sharing, and wishes to educate others through storytelling.

Currently, he serves as a multimedia producer for FLUX magazine, where he tells multiplatform stories about life in the Pacific Northwest.

Over the summer of 2013 he worked as a sports intern with The Kitsap Sun, a daily newspaper based out of Bremerton, Wash., where he wrote stories and took photographs for their print edition and produced videos for their online edition.

He frequently contributes multimedia packages to KVAL.com, the local CBS affiliate in Eugene, Ore. Upon graduation he’ll become a Charles Snowden Excellence in Journalism Intern with The Register-Guard, a family-owned newspaper based in the area.

After his internship ends, he plans to pursue a career with either an established media outlet or starting his own media company that focuses on digital media production. 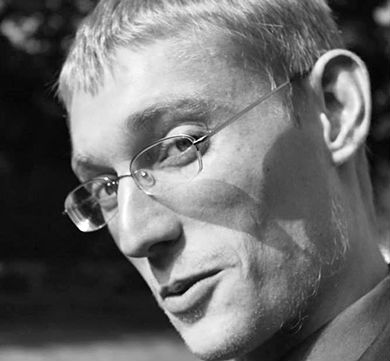