Ed Madison holds a Ph.D. from the School of Journalism and Communication at the University of Oregon, where he is an assistant professor and teaches multimedia journalism, media entrepreneurship, and digital publishing. He is also accountable for fostering relationships between the School and outside organizations as its Media Partnerships Manager. He is an Apple Distinguished Educator and an Adobe Education Leader.

Madison has more than 30 years of professional media expertise. His multifaceted career began as a high school intern at the CBS television affiliate in Washington, D.C. during the Watergate scandal. Shortly after graduating from Emerson College in Boston he became a founding producer at CNN. His own subsequent companies have produced projects for most of the major networks, studios and record companies in Hollywood, including Paramount, MGM, Disney, CBS, ABC, Discovery Networks, and A&E. He is also president of Engaging Media, an Oregon-based media production and distribution company. He is also executive director of Media Arts Institute,  a nonprofit organization that promotes multimedia education through workshops, after-school programs, and project-based learning. 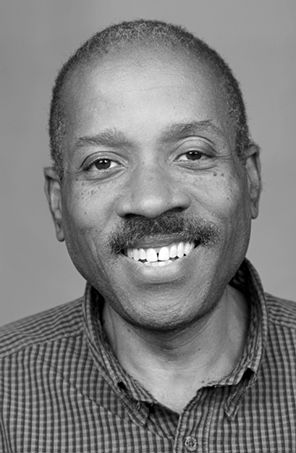