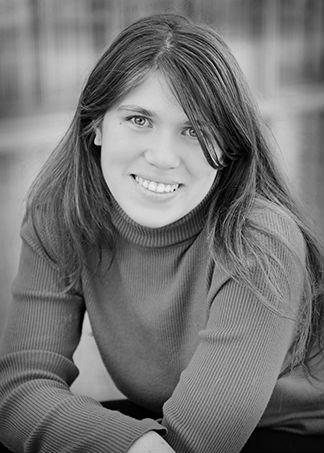 Maya Lazaro is a 2013 graduate of the UO School of Journalism and Communication and communications manager at OR Media, a video production team housed within the journalism school. As an undergraduate she was Co-Editor in Chief of Flux Magazine, an award-winning campus publication where she lead a staff of over sixty students. In the past she has worked at Ethos Magazine, a multicultural magazine at the University of Oregon, the Oregon Daily Emerald (now Emerald Media Group), and OR Magazine, the journalism school’s interactive iPad publication. She is a twice-recipient of the Arlyn E. Cole Advertising Scholarship, and in 2010 her writing received first and second place in the feature story category of the Oregon Newspaper Publisher’s Association Collegiate Newspaper Awards.